Are Solar Panels Worth Considering? 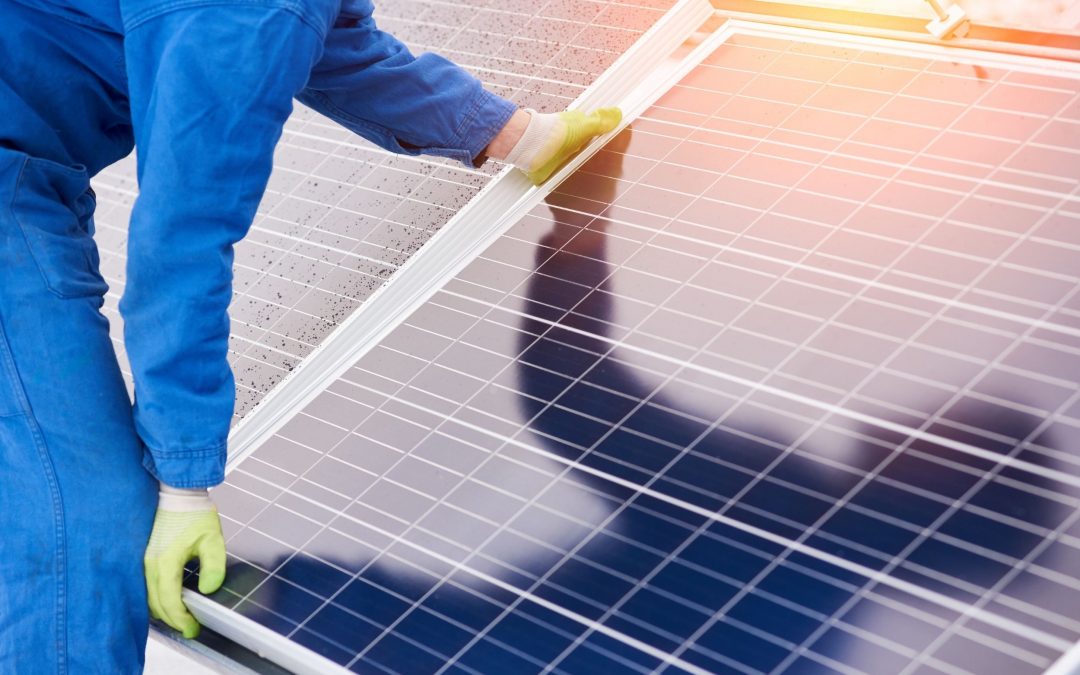 Are Solar Panels Worth Considering?

For the longest time, solar technology has been in existence but not many people have been considering it.

But thanks to the declining solar prices, it is now considered a financially viable technology which has led to its widespread use in the current century.

Regardless, this still remains an unfamiliar thing and it’s understandable if you still have doubts.

So, before you consider tapping into solar solution, it is important to consider:

Weighing the two will help you make the right decision when it comes to solar energy for your home.

What is the initial cost of the solar panel system?

If you’re considering solar energy, it is important to note that installing the panels is not the only process involved in taping this renewable energy.

Part of the process involves a detailed site visit which may take into account the costs regarding roof replacement, if need be, permit costs, system design and inspection costs as well as maintenance costs.

But the good news is, with solar energy installation, depending on where you live, you may be able to get a federal tax credit and municipality tax credits on the net cost of your solar panels.

After the initial costs of solar panel installation, you may realize there are a lot of monetary benefits over time such as;

Plus, according to studies, homes with solar panels are likely to sell more. So, switching to solar energy can potentially increase your home’s value.

Worried about how solar systems work in all climates?

As opposed to popular misconception, solar panels can be installed both in the southern and northern climates. Yes, it will produce less energy when the weather is cloudy but it works just fine.

So, is it a worthy option?

Timeless Sunsets Decks and Patios is a team of professional solar experts in San Antonio. Give them a call today for solar repair, solar replacement and installation.